Careiro, a municipality you need to know in the Amazon 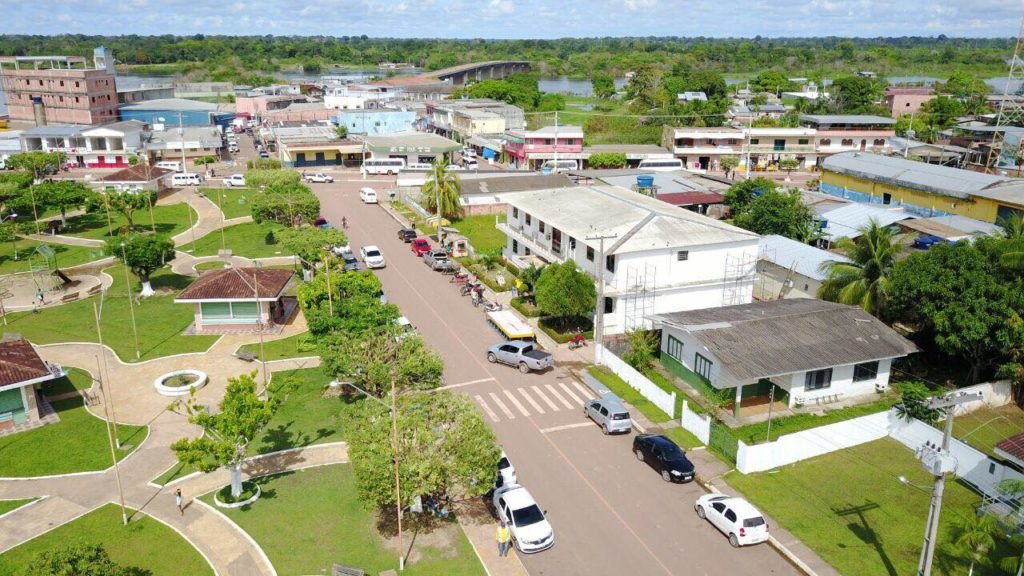 Careiro is a Brazilian municipality located in the Metropolitan Region of Manaus, in the State of Amazonas. The name of the municipality originated from the word Careiro, which means the path of the Indian, is linked to the layout of the river that cuts through it, the municipality is also known as “Careiro Castanho” to […]

Alter do Chão is one of the administrative districts of the municipality of Santarém, in the state of Pará, located on the right bank of the Tapajós River, access to this location can be by river, taking 48 hours from Manaus and 36 hours from Belém. Alter do Chão was one of the transport routes […]

Óbidos is a Brazilian municipality in the state of Pará, in northern Brazil. The city was built on the left bank of the Amazon River, 1,100 km away from Belém by river, in a stretch where the river banks become narrower and its channel deeper, forming, as the region says, the ” canyon of the […]

Belém is a Brazilian municipality and capital of the state of Pará. Located in the North of the country, the city was founded on January 12, 1616 by the Portuguese. Developing on the banks of Guajará Bay (Paraná-Guaçu), it has become a historic and port city, located at the northeast end of the largest tropical […]

Parintins Folk Festival 2020 is postponed due to the COVID-19 Pandemic. 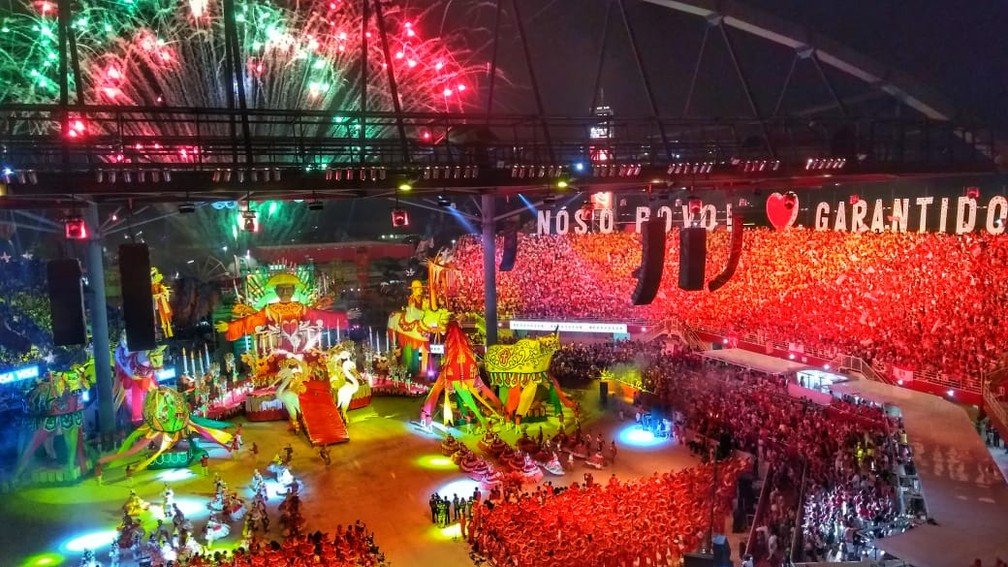 The official company responsible for selling tickets for the Parintins Festival announced on May 26 the postponement of the Festival that would take place on June 26, 27 and 28. The new dates have not yet been redefined and the company informed that this will depend exclusively on the event’s organizers, namely, the Secretariat of […]

The municipality of Bragança, in northeastern Pará, located about 200 km from the capital, has a hot and humid climate. The city has enormous architectural, cultural and natural wealth, with emphasis on its historic buildings, cuisine, handicrafts, religiosity and the beautiful beaches of its coast, bathed by the Caeté River. The city is one of […]

Marajó Island is in the state of Pará, and is located at the meeting of the Amazon River with the Atlantic Ocean. It is the main island of the Marajó Archipelago, and its main characteristic is that it is a coastal island of the fluviomaritime type, or maritime-fluvial, bathed both by river waters (Amazon River, […]

Where to practice sport fishing in Pará – Brazil 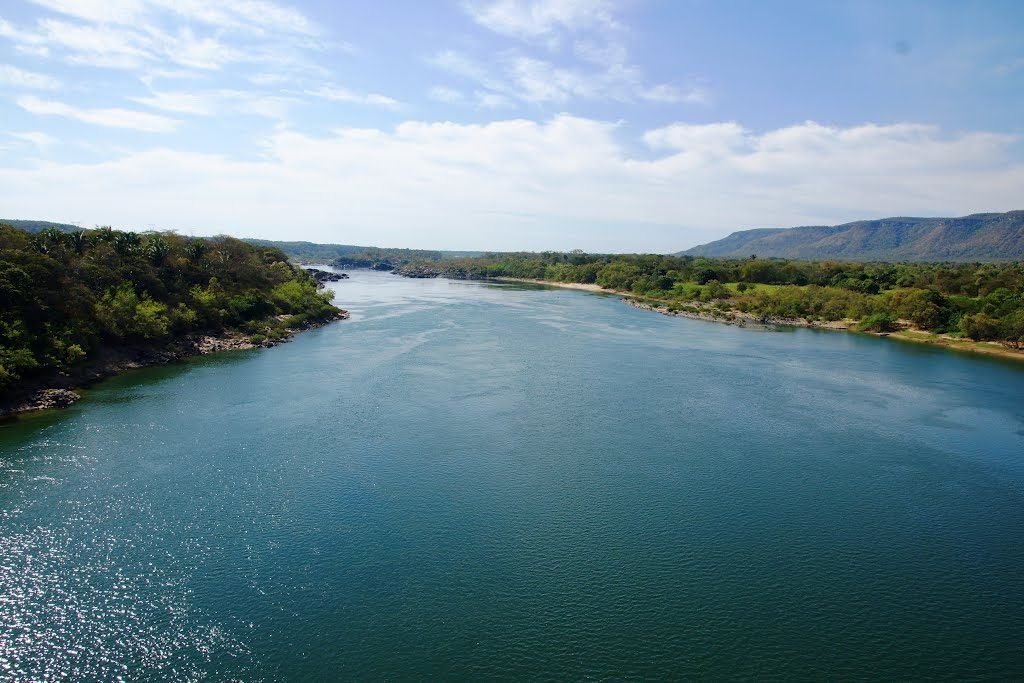 The abundant presence of waters in Pará is responsible for the formation of beautiful natural corners. The state is also home to the main tributaries of the Amazon, such as Tapajós, Xingu and Curuá on the right bank and Trombetas, Nhamundá, Maicuru and Jari on the left bank. Its main rivers are: Amazon River, Tapajós […]

8 destinations you need to know in Pará.

The state of Pará has an ecosystem rich in natural beauty and, being surrounded by the Amazon rainforest, presents itself with a strong appeal for the development of local tourism. The municipalities of Pará are highly sought after by several people every year. RBarcos will present you some of the destinations you need to know […]