The Amazonas has a variety of natural and cultural attractions, and among these various attractions one of them stands out because it is a different modality from the others and because it is one of the most sought after in the country: sport fishing. This type of tourism moves the economy of the riverside dwellers, […]

Tips for sport fishing in Brazil 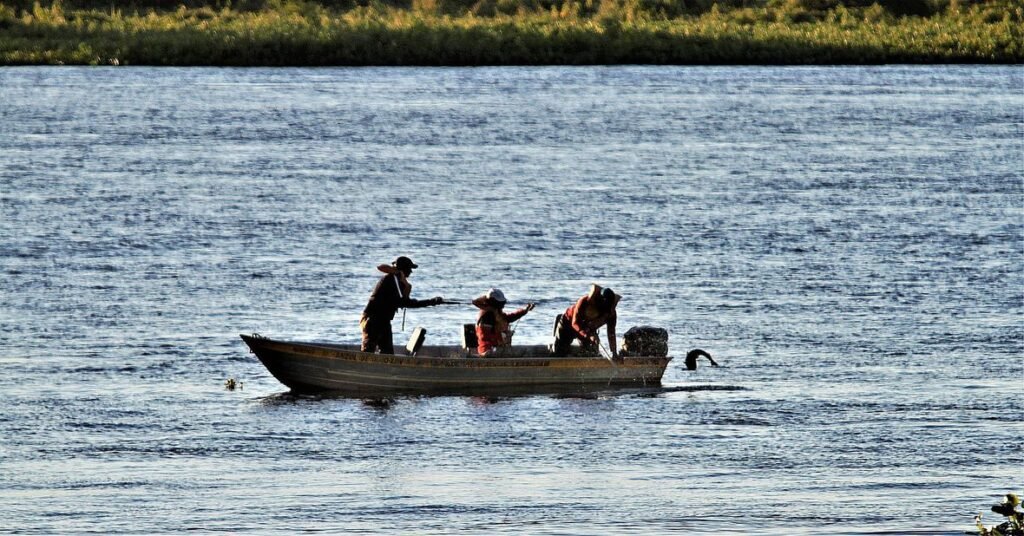 The sport fishing tourism has been increasingly sought after in Brazilian territory, as it is a country that has diversified natural wealth and, mainly, because it is bathed by rivers that end up drawing the attention of many foreigners to the practice of sports. The practice of this sport is known mainly in the Amazon […] 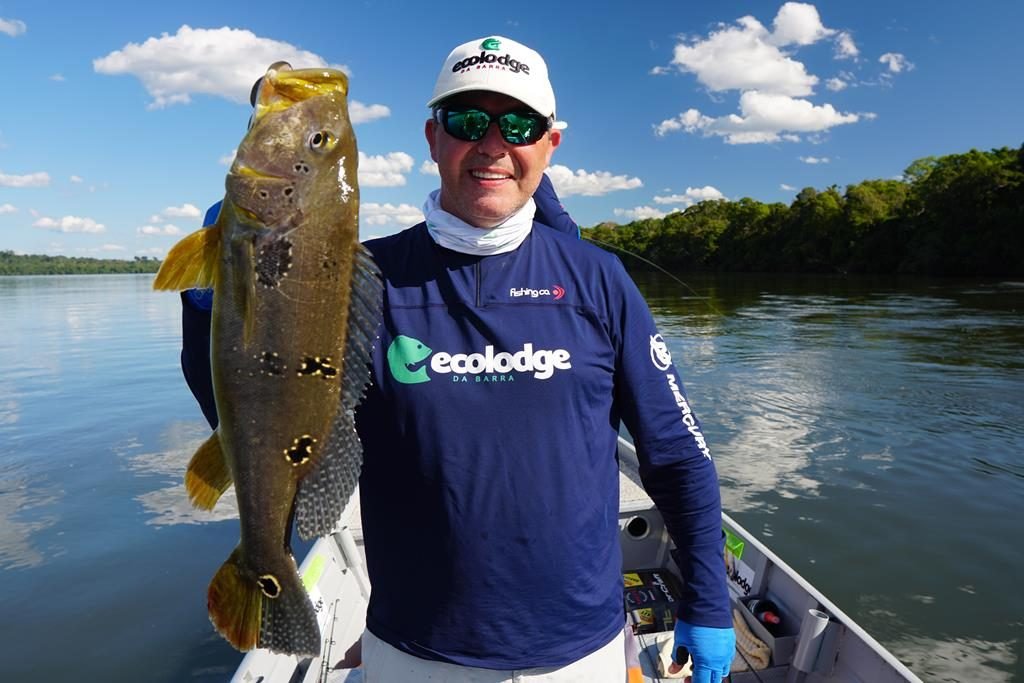 In Brazil, it is possible to find a great diversity of fresh water (rivers), mainly in the Amazon region, where the largest and most quantitative fluvial meshes in the world are concentrated. The Juma River is one of the calmest rivers for the practice of Sport Fishing. Located about 100 km southeast of the Amazon […] 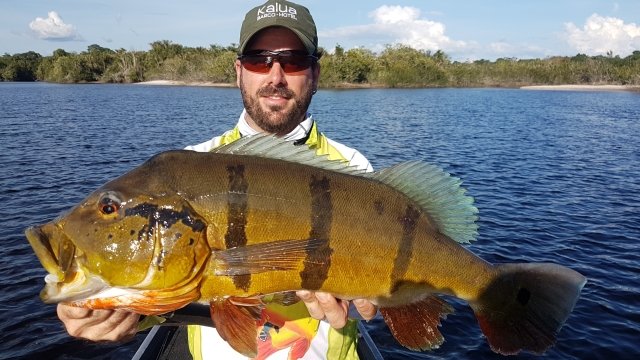 Tucunarés: Gods of Sport Fishing in the Amazon

The Tucunaré-açu or Cichla temensis is the species of fish most sought after by sport fishing practitioners in the Amazon, being considered by many to be a true trophy. This inhabitant of the Amazonian Rivers is known for his aggressive behavior, since it triggers violent attacks on baits, which attracts tourists from all over the […]

Sport Fishing on the Amazon River 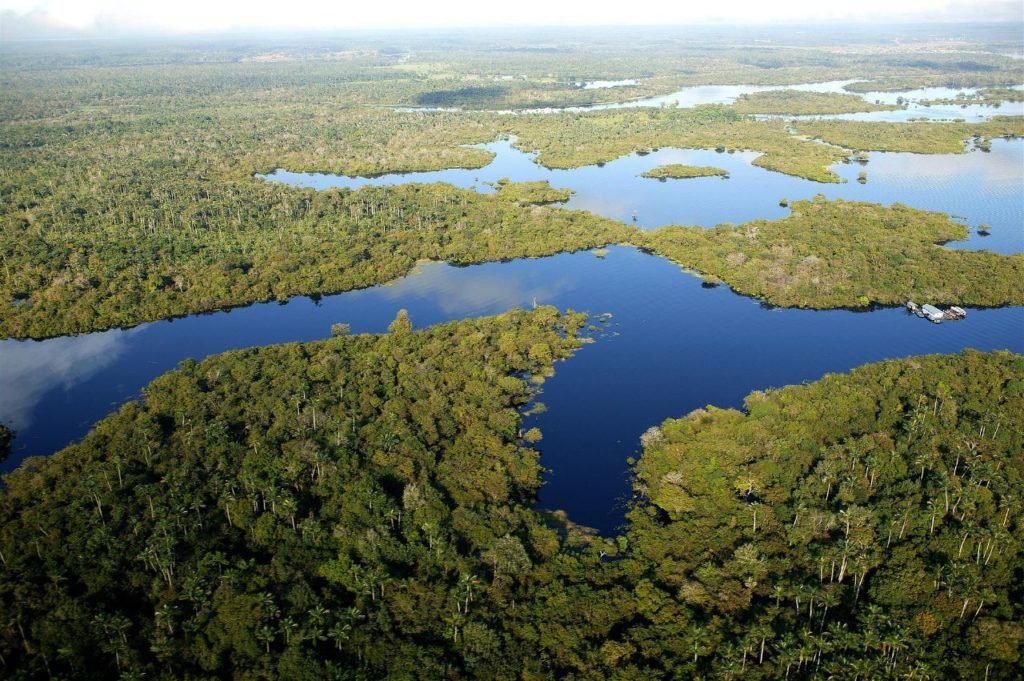 Sport fishing is a perfect practice for anyone who is passionate about fishing and has a yearning for adventure, especially when we talk about fishing in the Amazon region. In addition to being a totally sustainable practice, for helping to preserve the important species of the Amazon rivers, it also contributes with income in the […]

Sport Fishing helps in the sustainability of the Amazon

The Amazon rainforest is known throughout the world, as it is considered the largest tropical forest in the world and is responsible for the most varied species of animals, plants, biome, all composed in one place. Despite the fact that oxygen production originates mostly from the oceans, the Amazon rainforest still contributes a significant percentage […]