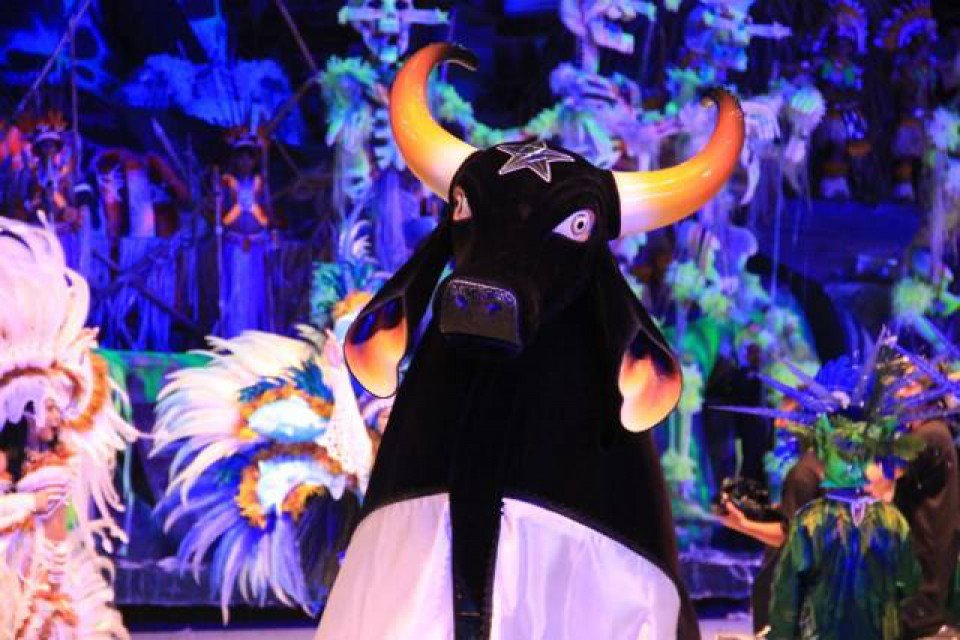 The Parintins Folk Festival is an event that takes place annually in the last week of June, in the city of Parintins, in the State of Amazonas. The party is recognized as Cultural Heritage of Brazil by the National Historical and Artistic Heritage Institute (IPHAN). The festival shows the dispute of two folkloric groups called […]

Garantido – the ox of promise of Parintins Amazonas – Brazil 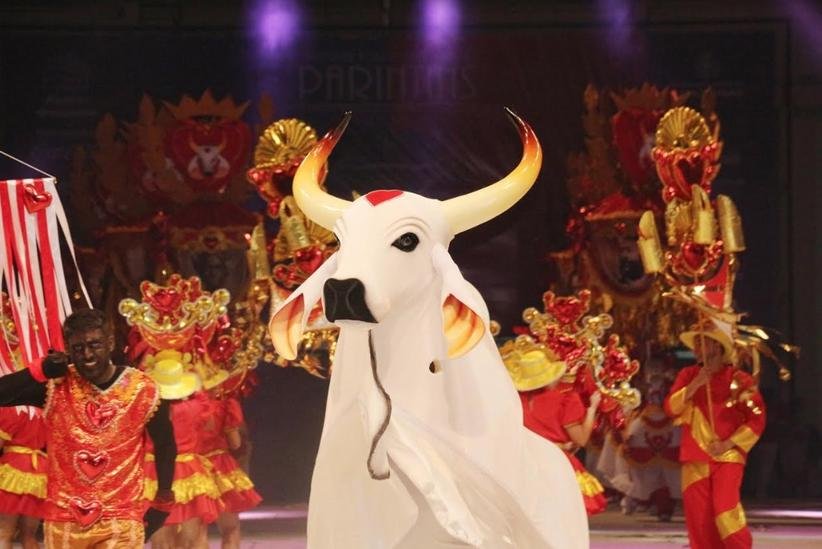 The Parintins Folk Festival is an event that takes place annually in the last week of June, in the city of Parintins, in the state of Amazonas. The party is recognized as Cultural Heritage of Brazil by the National Historical and Artistic Heritage Institute (IPHAN). The festival shows the dispute two folkloric associations, also called […]

Attractions of the state of Pará.

The state of Pará, located in the North Region, is the second largest state in the country in territorial extension. The state is home to different ecosystems that form unique and paradisiacal settings in the middle of the largest tropical forest in the world. Paraense Cuisine The state of Pará has a rich gastronomic diversity […]

Salinópolis, the Caribbean of the Amazon.

Salinópolis (official name of the municipality) also known as Salinas, is a Brazilian municipality in the state of Pará that borders the municipalities of São João de Pirabas and Maracanã, being bathed in the north by the Atlantic Ocean. Distant from Belém, capital of the State, at 214 km, the city has its economy based […]

Ciranda Festival – one of the biggest cultural events in Amazonas. 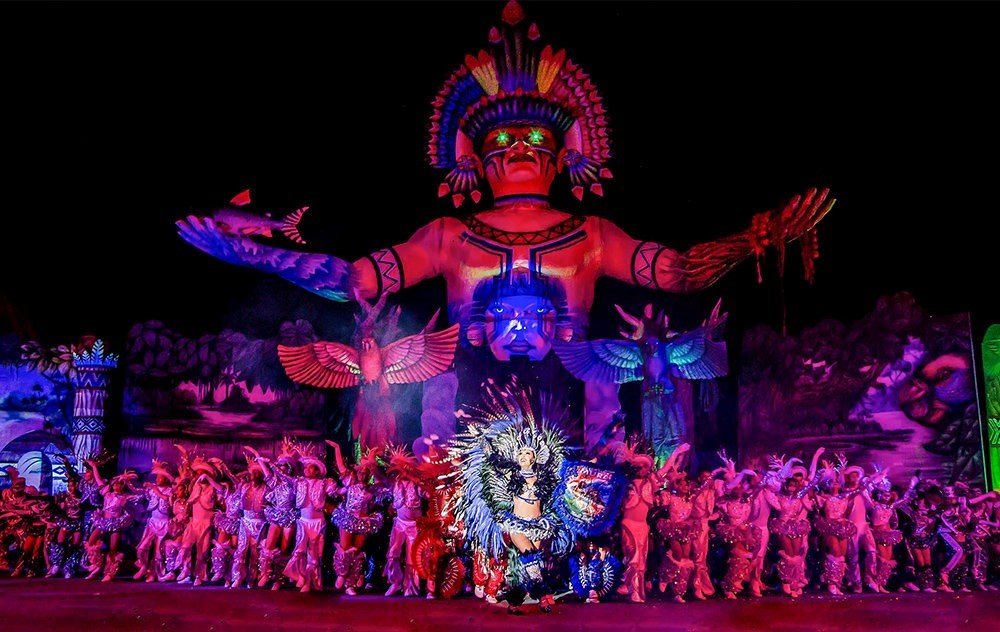 The Ciranda de Manacapuru Festival is a popular Brazilian festival that takes place in the city of Manacapuru, located in the Metropolitan Region of Manaus, in the state of Amazonas, in August. It attracts about 50 thousand tourists every year. The festival is promoted by the Ciranda Flower Matizada, Mura and Traditional Warrior groups. The […]

The extraordinary Barcelos – AM

The municipality of Amazonas is located on the right bank of the Rio Negro. It is the largest municipality in the State of Amazonas in territorial area and is located 396 km in a straight line from Manaus. Access can be made by river via boats. The place is considered a great option for fishing […]

The “land of waterfalls” as the region of the municipality of Presidente Figueiredo is known, is 107 km from Manaus, accessed by the BR-174 highway. The region has more than 150 waterfalls, including 49 cataloged, in the middle of the Amazon Forest. A true paradise of waterfalls for all types of adventures. There are waterfalls […]

The Jaú National Park is a conservation reserve located in the middle of the Amazon rainforest and intended for scientific, cultural, educational and recreational purposes. Located in the municipalities of Novo Airão and Barcelos, in the middle Rio Negro, it has 2.3 million hectares and preserves the Jaú River basin. Currently, its administration is in […]

Maués – land of Guarana in the Amazon

Maués is a municipality in the interior of Amazonas, located 267 km in a straight line, west of the capital Manaus, and can be accessed by rivers. Its foundation took place on June 25, 1833, when the municipality was still called Luséa and was elevated to the category of Vila. Its headquarters is located in […]

The Mamirauá Sustainable Development Reserve is an area of ​​environmental conservation. The reserve is located between the municipalities of Maraã, Uarini, Fonte Boa, Alvarães, Jutaí and Tefé, and it is in Tefé that the headquarters of the reserve are located, managed by the Government of Amazonas. The Mamirauá Reserve exists to maintain the preservation of […]