We have selected some free places for you to know and visit in the city of Manaus! The city of Manaus is perfect for those who like history and culture. See below the attractions that offer these specificities. Manaus City Museum (MUMA) The Museum of the City of Manaus (MUMA), is a historical place that […] 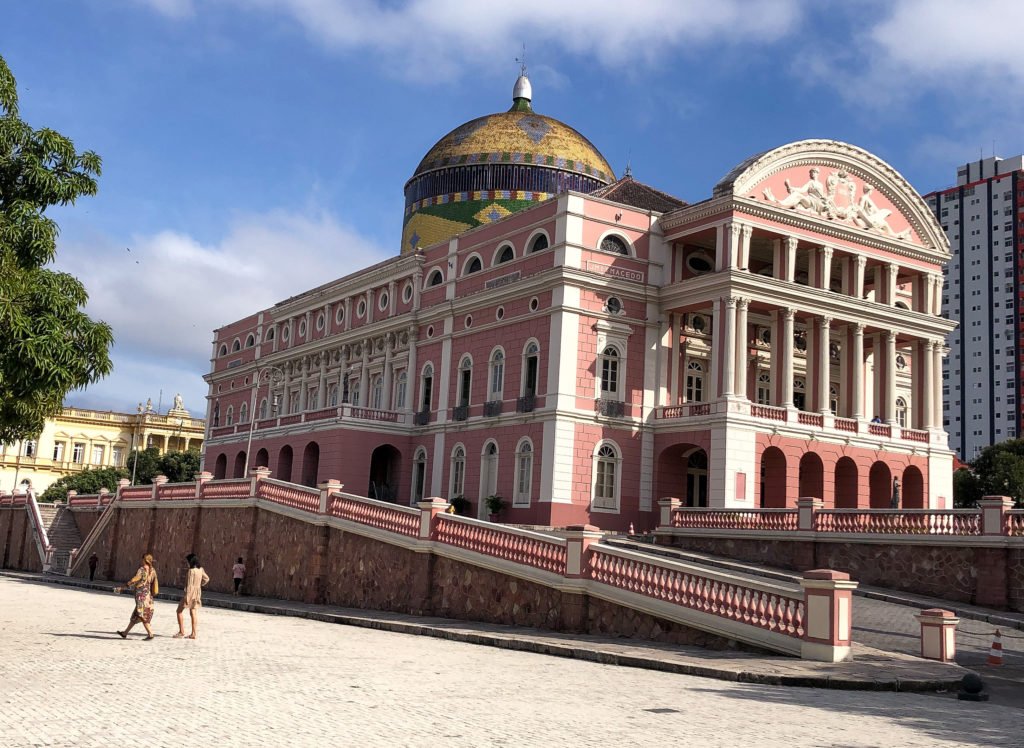 Heliodoro Balbi Square popularly known as Police Square is considered a historic square. It was inaugurated in 1907, being one of the most beautiful places in Manaus, with centennial trees – Mulateiro, in addition to two centenary gazebos, made entirely of iron and, still, an artificial lake. Located on Sete de Setembro Avenue, in front […]

Matriz Square – a cultural heritage of the Amazon 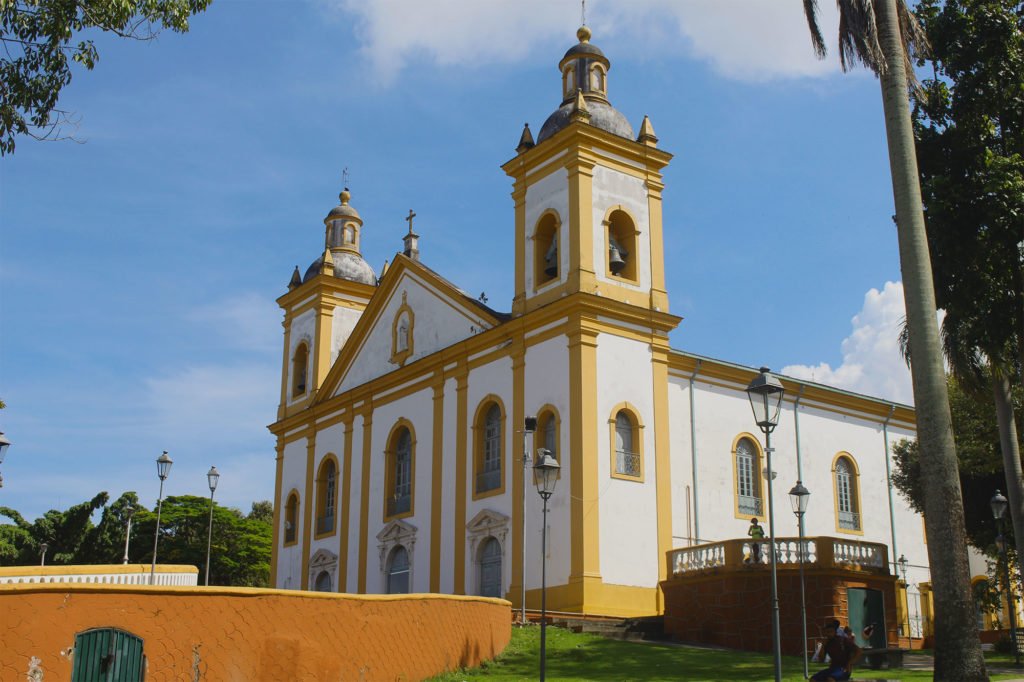 The Metropolitan Cathedral of Manaus popularly known as Matriz Church – the name of November XV Square is known as Matriz Square -, was built in the 18th century next to the Holy Spirit stream and Ribeira, which were grounded by Governor Eduardo Ribeiro, to enhance the construction of the square. Soon after the founding […]

The RDS – Amanã Sustainable Development Reserve was created from Decree 19.021, of August 4, 1998, with the purpose of fighting poverty and creating sustainable ways to acquire resources for the region’s residents and preservation of the ecological livelihood. The RDS Amanã has the main objective of promoting socio-ecological activities, preserving the integrity of the […]

Cuisine typical of the state of Pará – Brazil

Pará cuisine is one of the main tourist attractions and has an essential function for the preservation of regional culture. It is fundamental for the valorization of the identity and maintenance of the heritage, traditions and cultural history of the state. Paraense cuisine rescues the use of local ingredients, guaranteeing more resources for the community […]

Santarém is a Brazilian municipality in the state of Pará, which can be accessed by river. The city is known poetically as “Pérola do Tapajós”. The name was recognized because of the crystal clear waters of the Tapajós River. The region has more than 100 km of beaches that most resemble the sea, it is […]

Bois de Parintins perform this Saturday at the Bumbódromo 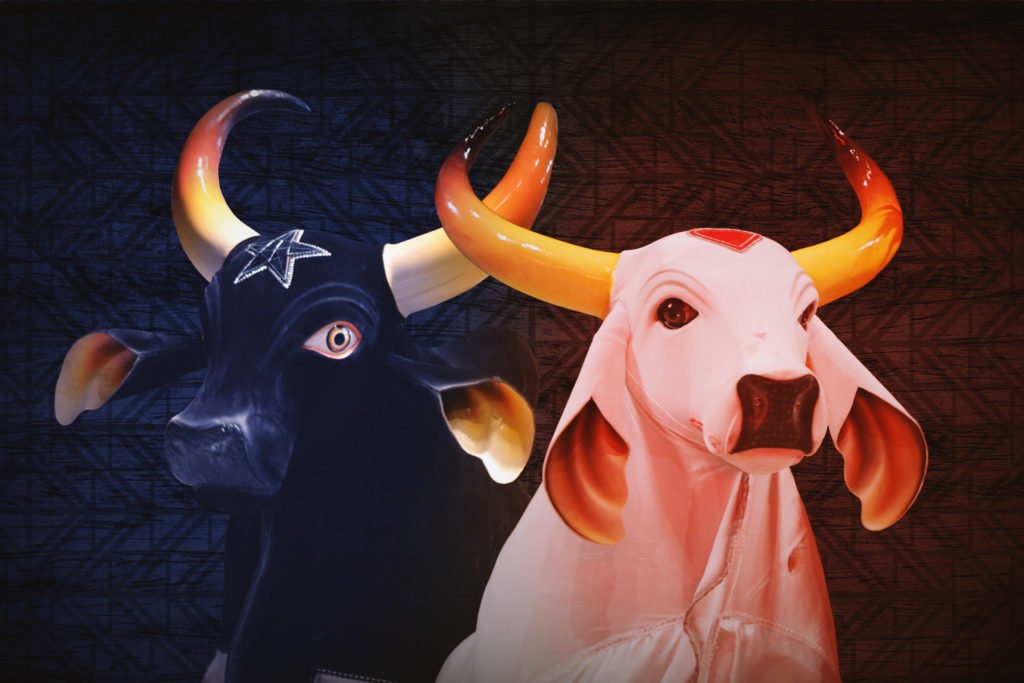 The Parintins Folk Festival is a cultural event that takes place on the island of Parintins, in the municipality of Amazonas, 369 km from the city of Manaus. The festival takes place annually in the last week of June and attracts an average of 60,000 tourists per year. Players arrive in the city on board […] 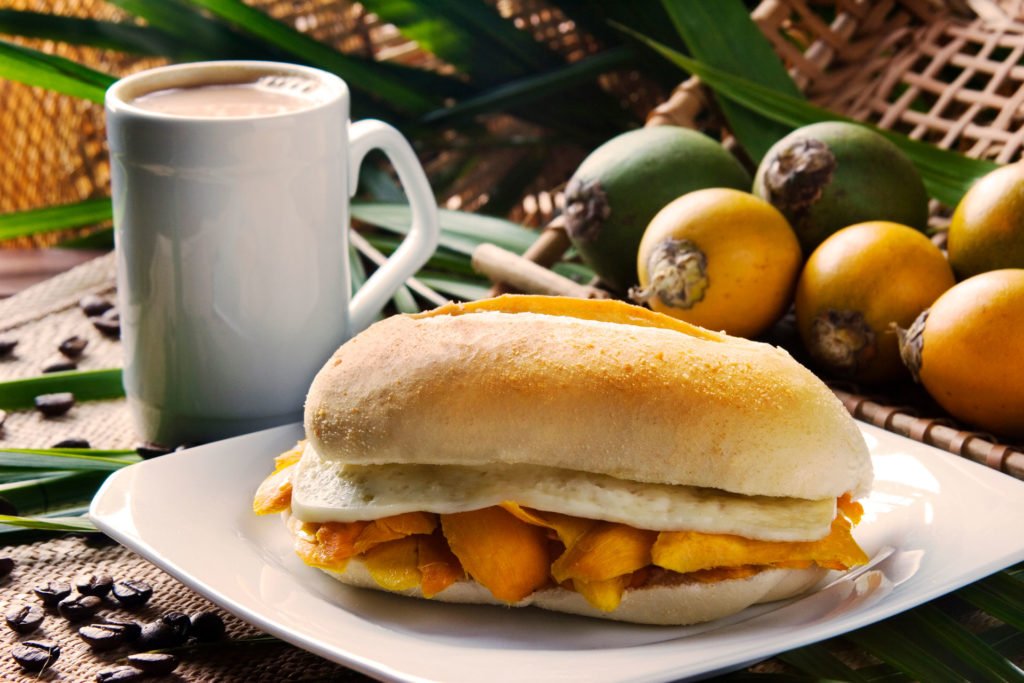 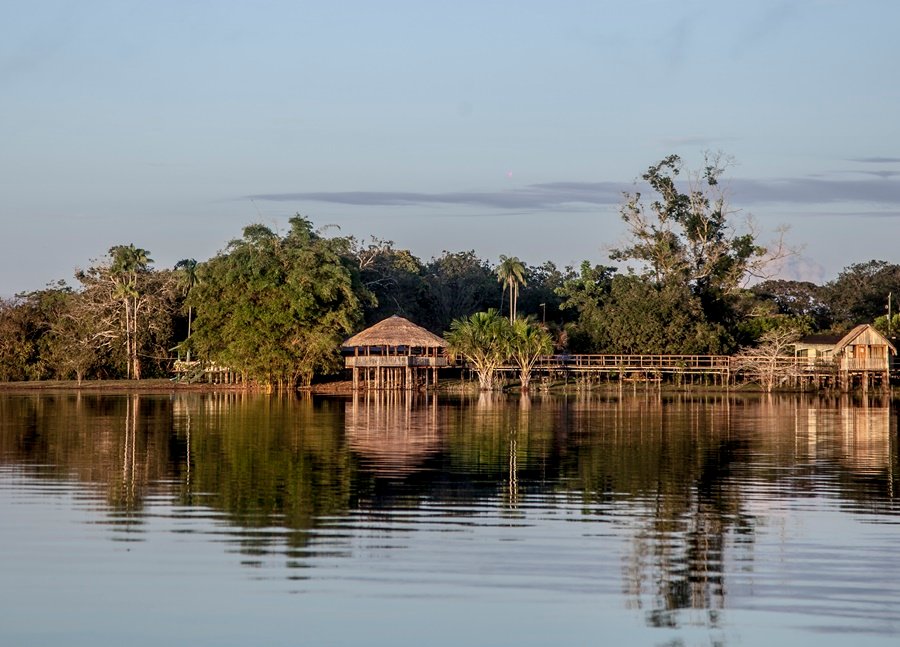 The Vila de Acajatuba is located 54.9 km, about 2 hours by boat, in the RDS – Rio Negro Sustainable Development Reserve, belonging to the mosaic of the Lower Rio Negro near Manaus. The main communities with tourist infrastructure are: Nossa Senhora do Perpétuo Socorro and São Thomé. The most widely available job in the […]