Flavors of the Amazon

The Amazonian cuisine is a national highlight, for being one of the only ones in Brazil that has little Portuguese and African influence, maintaining the indigenous origins. Precisely for this reason, the local gastronomy of the Amazon is active in the national and world environment. Rich and exotic, regional cuisine can even be considered one […] 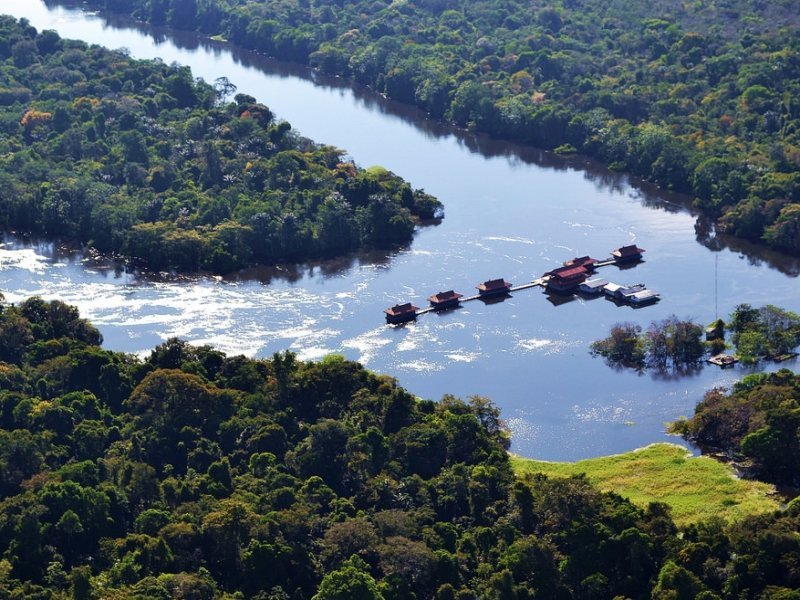 The Piranha Lake Sustainable Development Reserve is located in Manacapuru and was the second RDS to be formed in Brazil in 1997. It aims to generate economically viable income for the riverside populations that live in the region and in a sustainable way. With 103,000 hectares located 110 km from Manaus on the left bank […]